Babies are babies around the Globe! 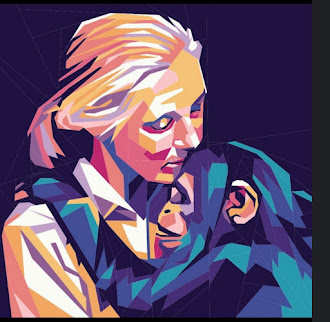 There are 8.7 million living species on Earth. Jane Goodall broke the barrier in teaching chimpanzees sign language which led to a human connection with animals. Since then we have discovered that dolphins and whales communicate with each other and most recently that dolphins communicate with their young while still inside of them.

It isn't like animals were not always communicating with each other and their offspring! Humans just finally reached out beyond our own existence to another of Earth's species and discovered other forms of intelligence! In other words, Humans began to reach out beyond their own species.

Listen here to learn more!
The human struggle is real. Babies are wired to survive through connection and engagement. They are very busy even when sleeping. Every baby's brain builds 3,000,000,000 (3 trillion) neural pathways by age 2!

Around the Globe parents are often exhausted from sleepless nights, feel helpless when the baby cries and frustrated with figuring out how to parent their baby without words. I build parenting competence that supports parental confidence based on science-based actions to alleviate sleepless nights, stress, and frustration. Tools that support babies' survival through connection and engagement.

These tools are easily learned by the whole family, the tribe, and the community. Three tools, in particular, are game-changers! Clients testimonials

I love seeing the changes in parents and their infants!
Dr. Mary Kay Keller
Posted by marykaykeller.com