Wild Flowers in the Median: What is forgiveness?


Wildflowers in the Median a one act play about Restorative Justice
Click on this link to see the play.

The Book "Wildflowers in the Median"
Click on this link to buy the book!

My thoughts:
It's over for now. I was as much amazed by the people who came out to see the play of Wildflowers in the Median as I was amazed by those who did not. Life is often easier for people when they live in fantasy, the fantasy that life is safe and that bad things only happen to other people. It takes COURAGE to face the reality of life. It takes STRENGTH to be OPEN to our own VULNERABILITIES. It takes PERSEVERANCE to work through feelings of Pain and Grief. It takes RESILIENCE to learn to accept life on life's terms and continue the journey open to LOVE!

I woke up this morning processing the experience of the play. Time after time I heard Michael and Denevre expressing in their lines what it meant to grow up without a father. Then last night when the young woman in the audience spoke up about her own father being in prison and how they offered him fatherhood classes something fired up inside me. Being the introvert that I am I have to process before I speak out.

My dissertation research was a calling. I did not set out to research fathers. I set out to research the benefits of infant massage, touch. What I found in my extensive review of the literature on infant massage/touch and attachment/bonding was that we have researched for over 100 years mother and babies. We did not research fathers and their babies. We left fathers out of the equation assuming that because women carry the babies they were the only people to bond with the baby and the baby with them. This is not true. I know this is not true now.

After teaching 5 fathers to massage their babies, collecting their experiences (data) and analyzing it I have learned much about the relationship between fathers and their babies and even more about the emerging research on fathers. We have discovered that bonding is process that occurs through the five senses. That it happens at birth because oxytocin is released when the mother births that baby and it also occurs in father when they provide care-giving activities to their babies. We also have come to understand that the lack of research is because when we tried to research fathers researchers were using the same tools that had been developed with mothers to determine attachment in the child. 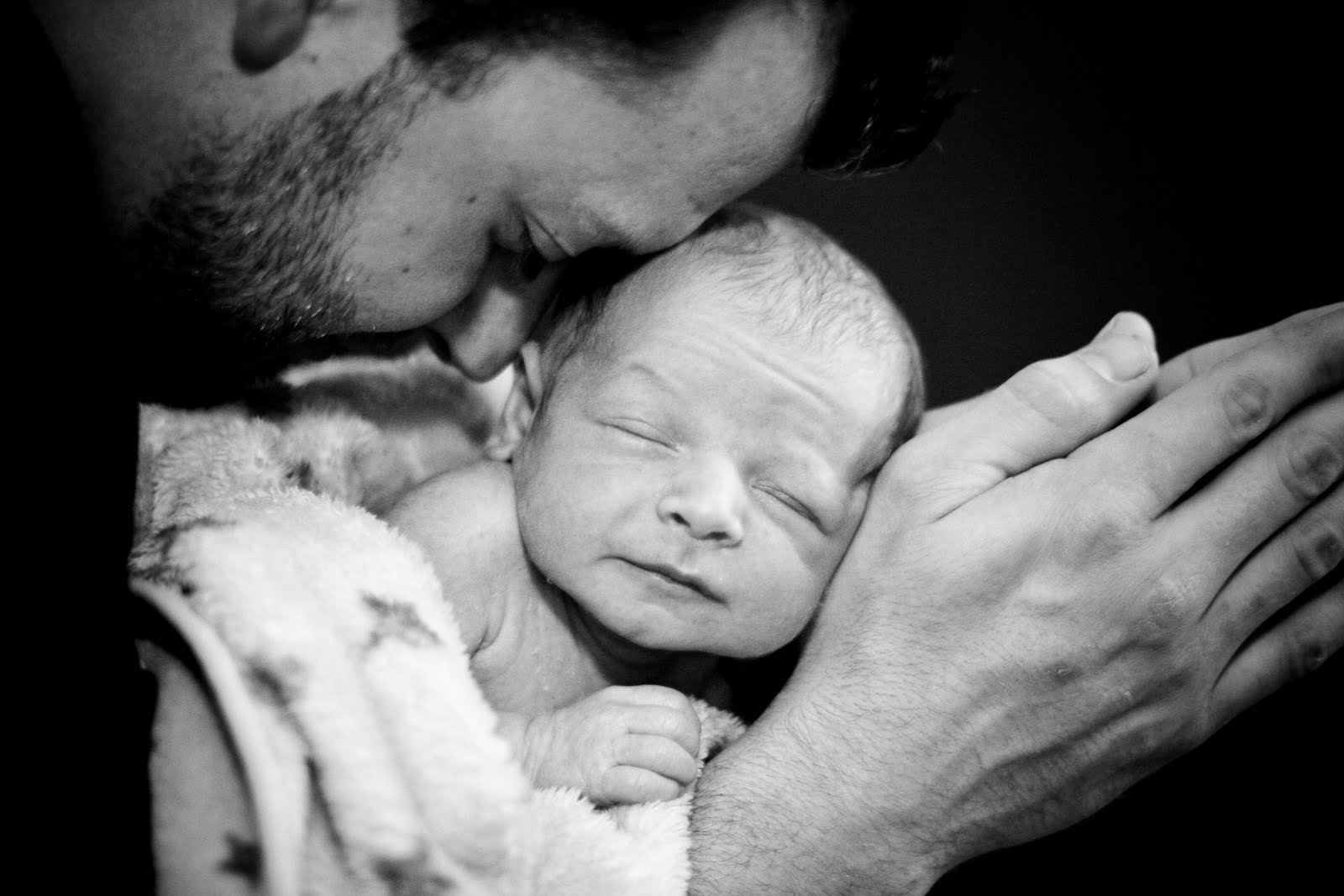 Furthermore, men often are not encourage to social into becoming fathers as women are when we are allowed to play with dolls and other care-giving activities as small children. Little boys have been made fun of if they desire to play with a doll or care for others. In my time they were referred to as sissies or fags, all erroneously based upon homophobia. Then when they grow up they are handed their first child and expected to know what to do.


What the data from my research highlighted was that fathers responded on all of the indicators of attachment and bonding. In addition they expressed a desire and opportunity for more time with their babies. They wanted to relieve the babies' distress and comfort them and they were motivated because they wanted to relieve the responsibility that the mothers were carrying. What really stood out to me, was they wanted to continue the relationship with their babies and bond with them. They had the desire. What all five fathers expressed was they also wanted the OPPORTUNITY to do so. They didn't see an opening into the baby's time or schedule. This led me to read again, the research on fathering and I discovered articles that talked about societal and family structuring that puts up emotional roadblocks for fathers. This lack of fathering is a systemic and societal issue.

Many modern day fathers are reaching out and overcoming this as we can see by the emergence of fathering blogs. They are persevering and overcoming. I suspect their resilience is due to some father figure in their own lives. For someone like Leonard who turned to fantasy fathers and drugs to escape the unrecognized pain of his childhood ...well...to not have had at least one person who loved him and showed they were in their corner and had their back...it seems futile. 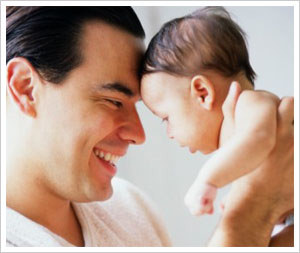 I passionately believe that while some people kill not all people do and we cannot be dismissive of people who grow up being abused who go on to do amazing things with their lives. We can however dig deeper into our society and look at what is not working.

I was especially struck by how this play brought out the impact of not having a father on men, it also has an impact on women. Not having father can mean many disruptions in a girls life as well. I am glad that Agnes has stimulated this conversation for many reasons. "Where in our grand journey do we come to the place when we decide whether we will kill, or forgive?"  Dr. Mary Kay Keller
TEDxTallahassee 2015
Book Today!
Posted by marykaykeller.com